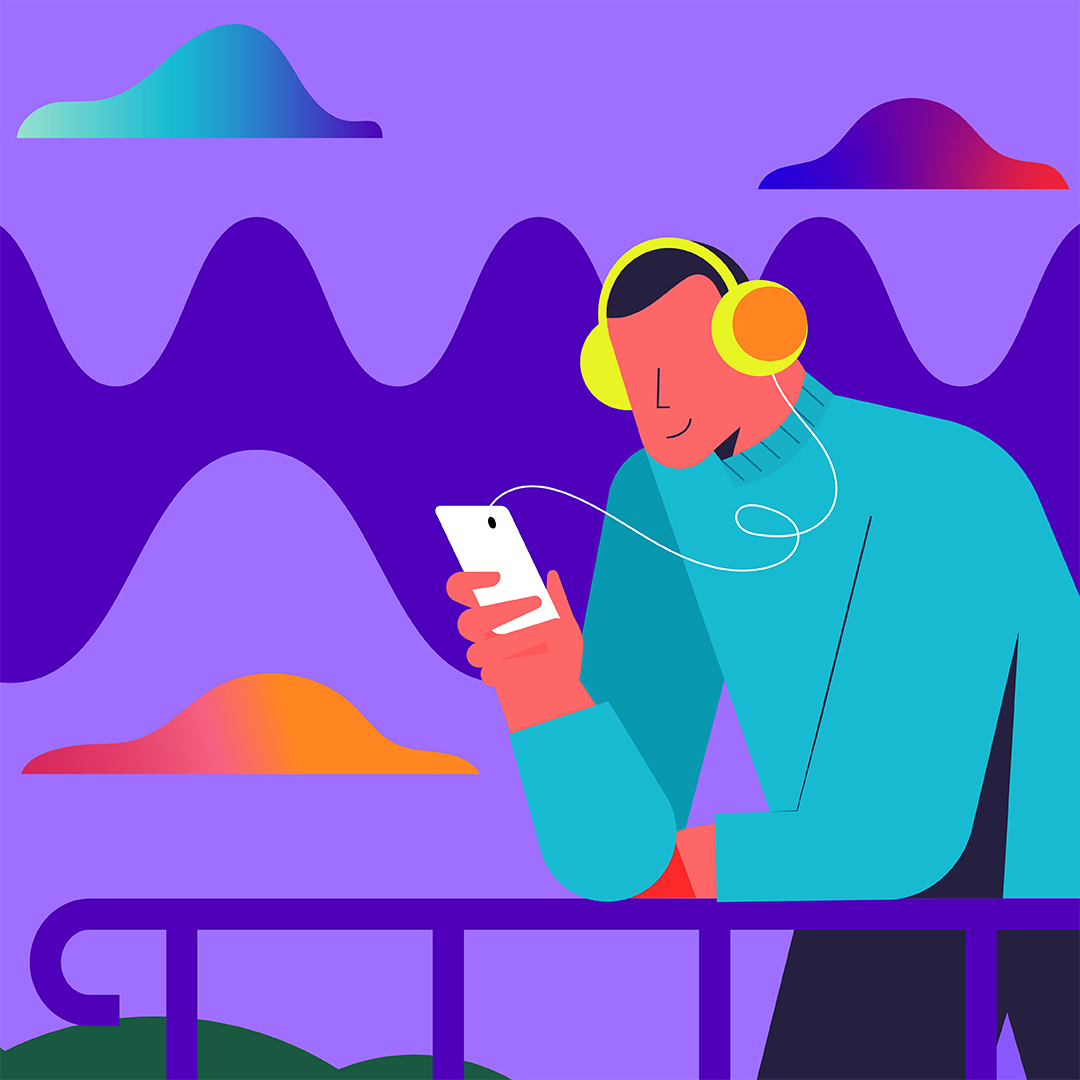 What is a podcast, anyway?

Podcasting is a surprisingly old and part of the internet. It's so simple, that it's a little bit confusing.

Say you upload your latest podcast episode, give it a title, and publish it. Your listeners get that episode automatically on their phones, in all sorts of apps, on all sorts of devices, all over the world. How? Why? What kind of magic happens when you hit that publish button? What is a podcast, even? The answer is a little bit convoluted, but it’s also what keeps podcasting open, flexible, and democratic.‍

Podcasting is a surprisingly old, and surprisingly simple, part of the internet. And while that’s very cool, that history and simplicity can actually make podcasting a little bit confusing, and different from how other kinds of media work on the internet.Just a small warning: this is going to get a little more technical than other posts have been. That’s because all of this internet plumbing was built a while ago, when tech was quite different. And companies like Anchor exist pretty much to do this dirty work for you — to simplify how this all works. But right now, let’s travel back to the turn of the millennium, when the internet was mostly good.Back then, some smart internet developers came up with a way for websites to distribute articles automatically. It was called RSS. An RSS feed is basically just a file that web publishers can add entries to, as a way to distribute blog posts, news feeds, or anything, really. Remember Google Reader? That was a way to collect and read RSS feeds.‍

A couple years after RSS was developed as a way to distribute text, it got the ability enclose other kinds of media, like audio and video. This is the special ingredient that made podcasts possible.

You could use special programs to subscribe to podcast feeds. Those programs, which were unfortunately called podcatchers, would check those feeds for new entries, and automatically download the audio files. It was like broadcasts… that you could hear… on your iPod.This was all happening in the early 2000s, sort of unofficially. To find podcasts, you had to know where to look, grab the links to each podcast’s RSS feed, then manually add that feed to your podcatcher. But in 2005, Steve Jobs announced that podcasts would become an official part of the iTunes app.This was a huge deal, because it meant that for once, there was a big, central directory of podcasts, built right into a program that could also download those podcasts.How that directory worked is a little bit weird. It was just a directory — it was a big index of podcasts that were hosted elsewhere, not by Apple. Essentially, when you used iTunes to subscribe to a podcast, iTunes would still check the original RSS feed and download new episode files directly from the host. Basically, that meant Apple was not distributing podcasts themselves. iTunes was just there to basically be a search engine for podcasts, and make subscribing to them easier.

Believe it or not, that’s still how it works today. Podcasts on iTunes have a new name: Apple Podcasts. But the underlying tech is still the same; podcast episodes and RSS feeds are hosted outside, by services like Anchor, and Apple Podcasts and most other podcast directories are just big lists of those feeds.

This all affects your and your listeners’ experiences in a few ways. For example, when you publish a new episode on Anchor, your subscribers can get it immediately. That’s because people who are already subscribed to your feed have apps that check that feed directly, and they get the new list of episodes right away. But you may have noticed that your new episodes don’t show up in podcast directory listings right away. That’s because those directories periodically check your feed for new episodes, every hour or two, so there can be a short lag between when you post a new episode and when it shows up in search or show listings.So why is this still the system that powers podcasts? I wish I had one great answer for that. And there are definitely smart people who spend a lot of time thinking about how the RSS feed could be improved or replaced by something more modern.But here’s the thing: the basic nature of how podcasts are hosted and distributed is what keeps podcasting so open. Anyone anywhere can start a podcast and distribute it exactly the same way that huge media companies do. Podcasts are almost totally decentralized, and that’s generally good news, especially if you’re an independent podcaster. You can host and distribute your podcast for free because of the open nature of the tech underneath podcasting.And by the way, you really don’t even need to know about that underlying tech at this point. (Here comes the plug for Anchor.) If you host your podcast on Anchor, we can handle the distribution of your feed to outside directories and apps, so you never even need to touch your raw RSS feed (although, of course, it’s there if you want to!).But it’s kind of cool that under the covers, podcasting is still built on the same tech it debuted with over a decade ago. It’s one of the few pieces of the internet that’s still largely democratic and open. That’s one of the reason’s it’s so appealing to me, still. It’s got some of that old-school internet underdog vibe that made the web exciting in the first place. It’s one piece of the internet that’s still built for independence and democracy. 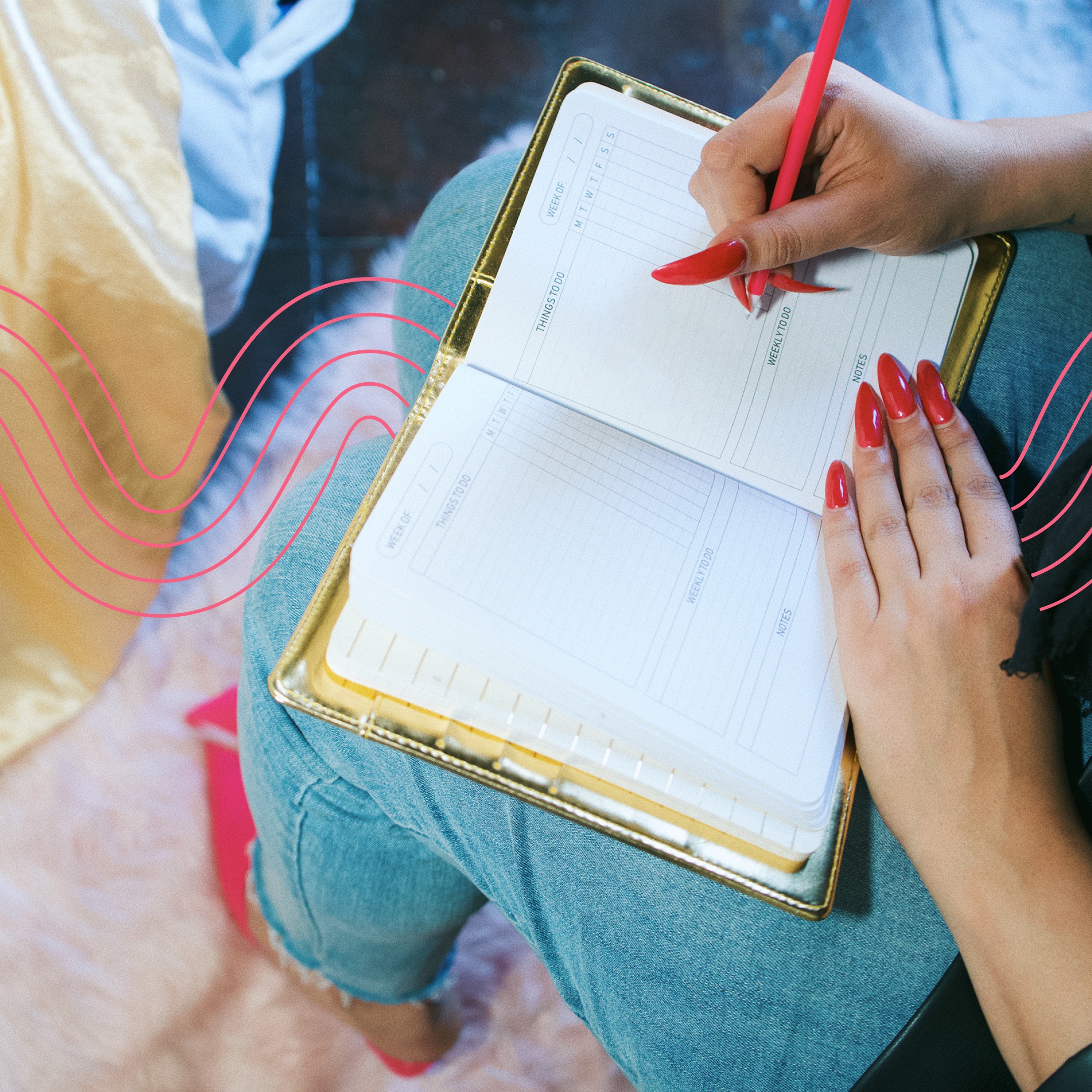 How podcasters can overcome their creative block

Creative block is an inevitable part of the podcasting process, but these tools are the key to finding your inspiration.
Music + Talk 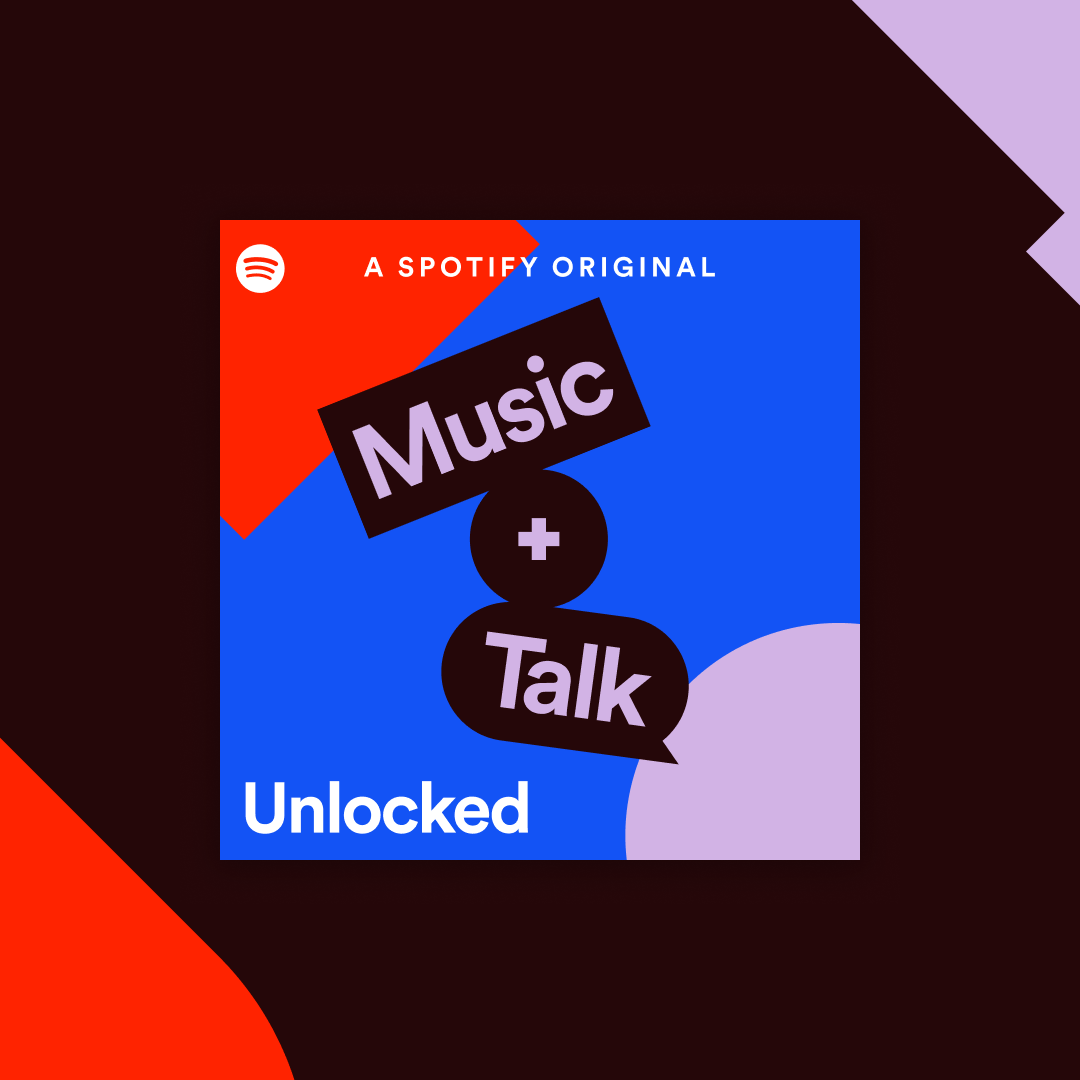 Behind the scenes of “Music + Talk: Unlocked”

Get an inside look into the making of the Spotify miniseries, “Music + Talk: Unlocked”
Podcast Formats 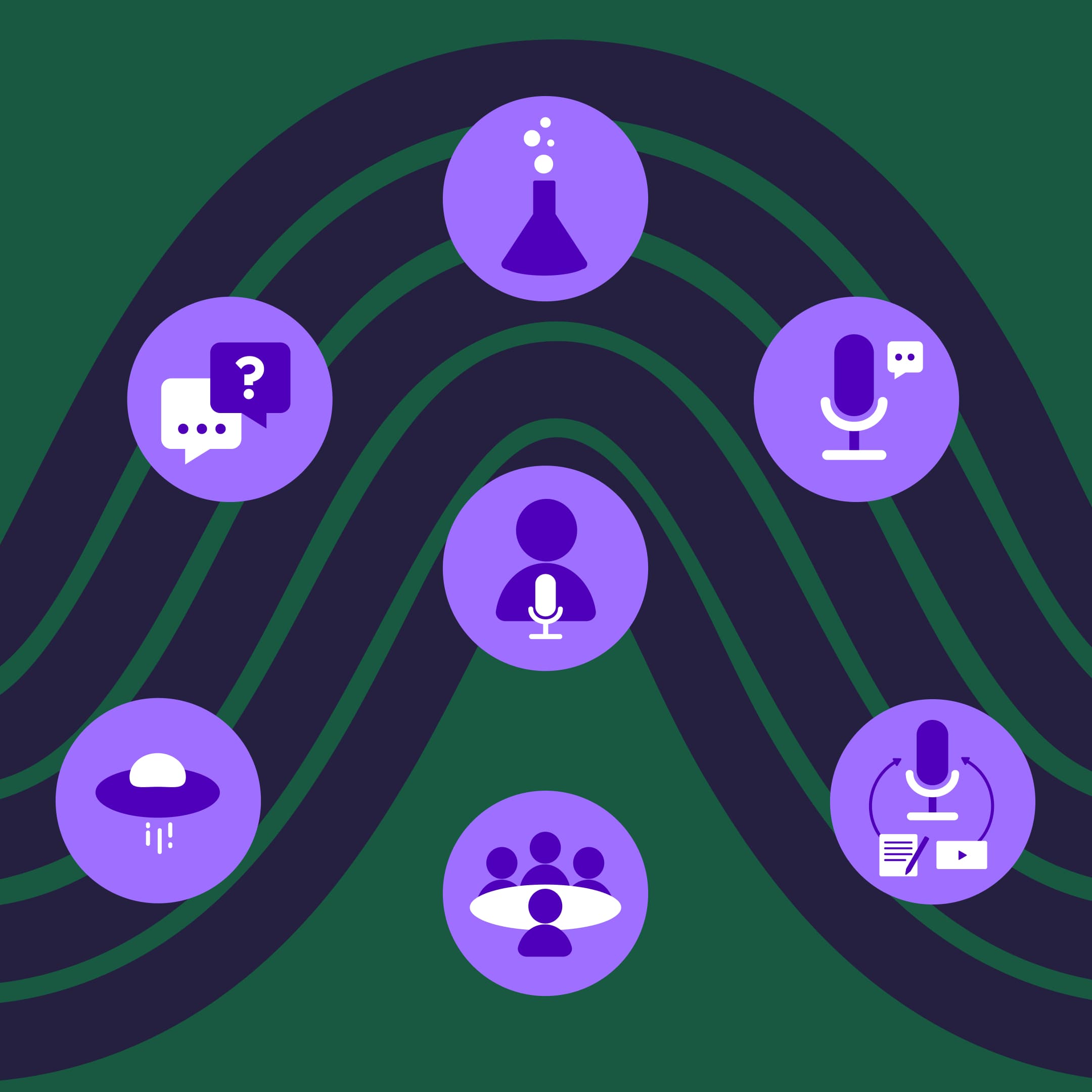 7 podcast formats to consider for your show

Learn about different podcast formats, and choose one that fits your strengths and your audience.
Close
We use cookies to ensure you the best experience. By using our website you agree to our Privacy Policy.
Accept